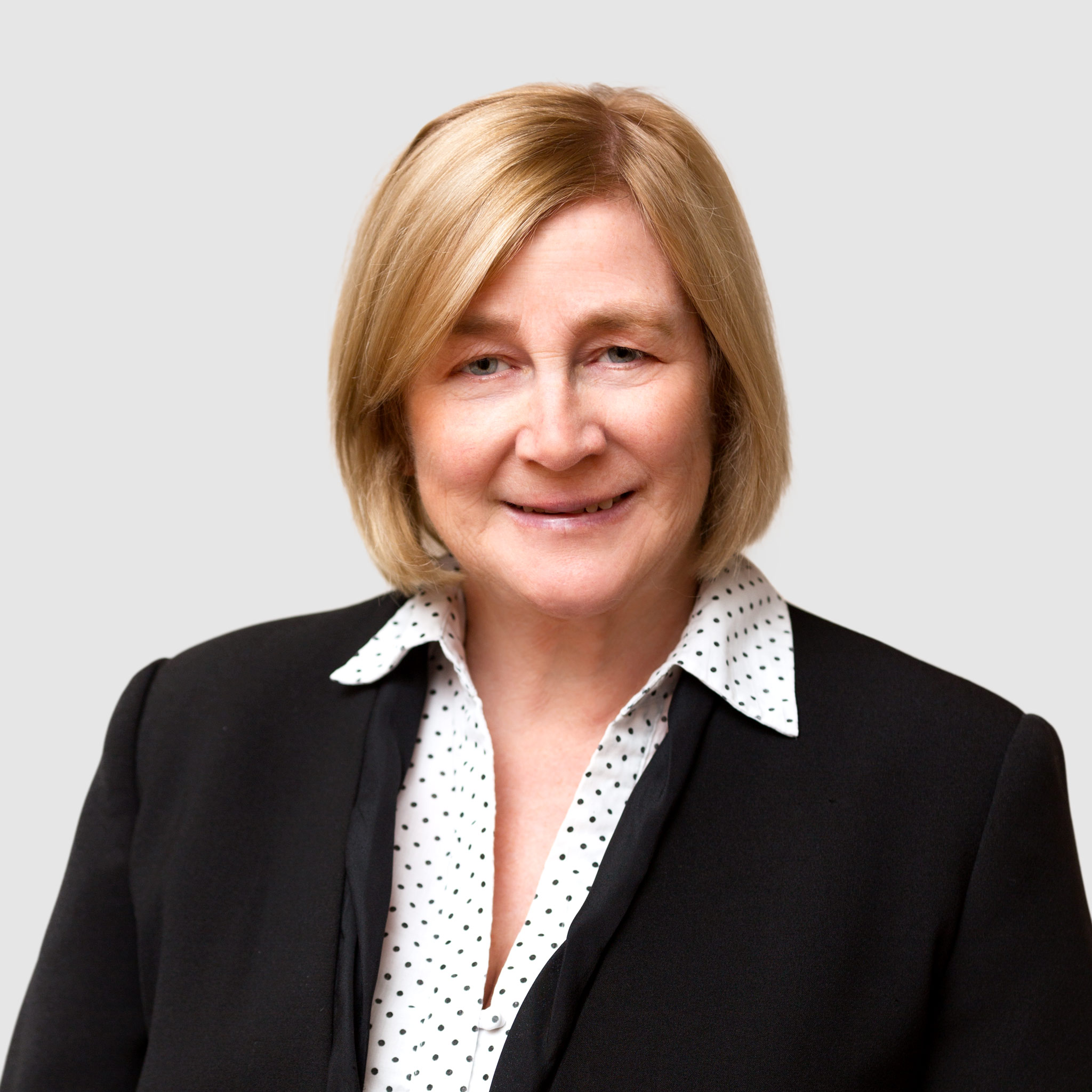 Congratulations to Emeritus Professor Dorothy Bruck, Board member and former Chair of the Sleep Health Foundation (SHF) on the announcement of her Distinguished Achievement Award 2021 presented today at the Australasian Sleep Association Sleep DownUnder conference.

Dorothy Bruck is a professor of Psychology at Victoria University (Melbourne) and a clinical sleep psychologist. She has been researching sleep and its disorders for over three decades and has been involved in research on different aspects of sleep with colleagues in Germany, Britain and Canada and has over 100 publications in the areas of narcolepsy, insomnia, sleep inertia, sleep in older adults, chronic fatigue syndrome and arousal thresholds to emergency signals.

Dorothy has made a significant contribution to the field of sleep medicine and patient advocacy, and was a foundation member of the Australasian Sleep Association (ASA). She has been an exceptional supervisor and mentor to many students and early career researchers, many of whom are now working independently in the field of sleep medicine and science. She has also been a strong advocate for patients, and founded the Australasian narcolepsy self-help group, NODSS, in 1986.

She was a foundation member of the Sleep Health Foundation (SHF) board in 2010, on which she has served ever since, and held the position of Chair from 2016-2020. Dorothy has always been keen to bring in the patient voice to the SHF’s advocacy efforts. She has been a key driver of the SHF’s positive impacts, especially with the creation of online factsheets and the community advocacy that she has led. Through her role as SHF Chair, she has also initiated collaborations with VicHealth, Carers Australia, and economic reports with Deloitte Access Economics. In a defining moment for our field, Dorothy was instrumental in the 2019 Parliamentary Enquiry into Sleep Health Awareness in Australia, in collaboration with the ASA, to increase public health measures to improve the sleep of Australians. Above all, Dorothy has been inclusive, collegial and visionary.