Where can the Sleep Health Foundation take you? 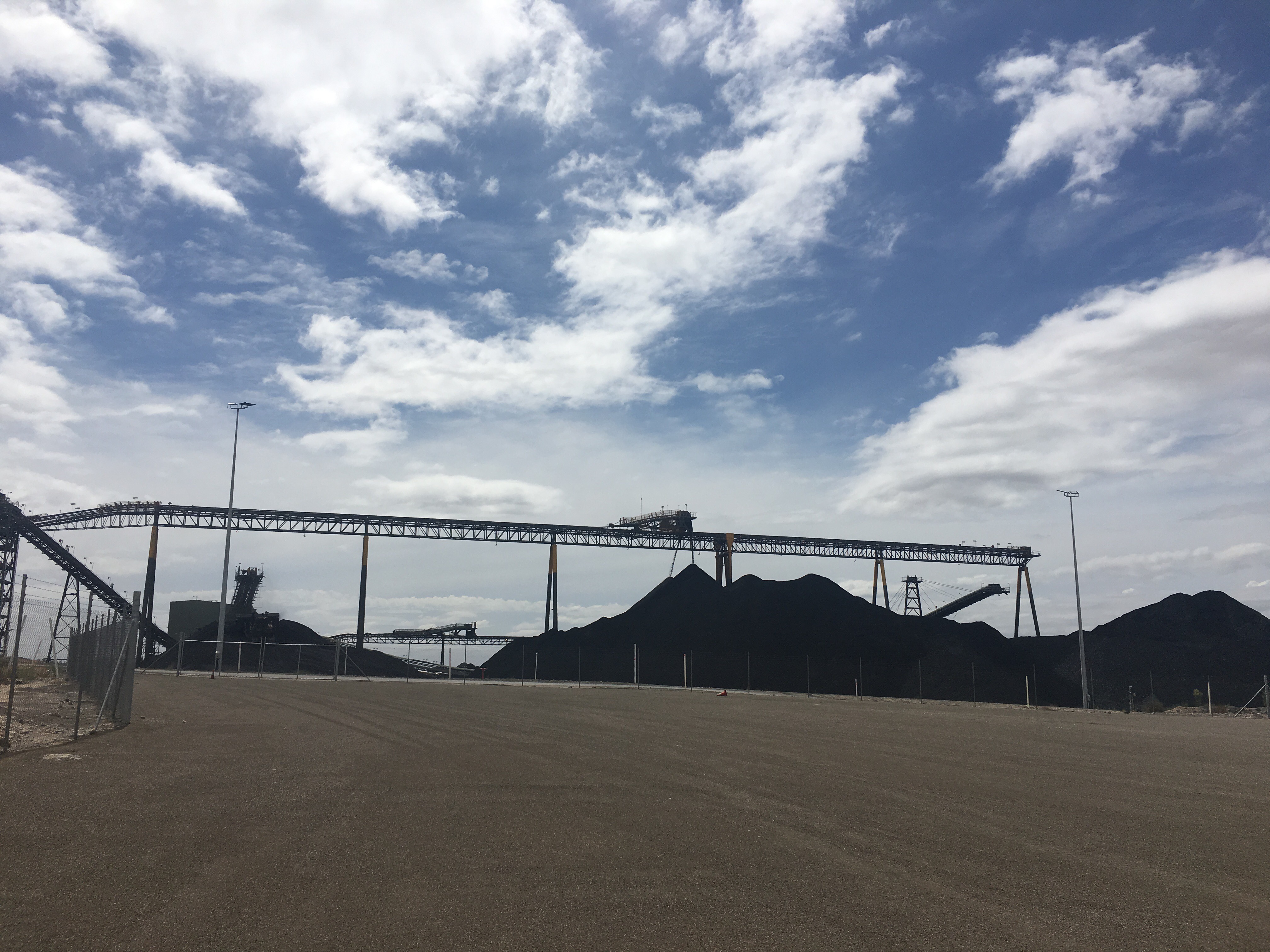 Where can the SHF take you?

There’s not many people who can say they’ve been to an underground mine site. Thanks to the speaker program with the Sleep Health Foundation (SHF), I can now say that I am one of these people.

In March 2019, I travelled to an underground coal mine about 500km northwest of Sydney. While travelling to a remote location may not be the idea of a good time for some, I jumped at the chance to share my knowledge and to educate employees on the importance of sleep, how they can improve sleep while working shift work and how they can manage their fatigue under difficult and at times risky conditions.

Over the course of two weeks, I presented to almost every employee on site. Workers were engaged and eager to learn about how they could improve their sleep, as evidenced by their ability to stay awake (which is always a risk when talking about sleep!) and by asking me questions about sleep and fatigue. One employee told me how he’d tried one of my tips and as a result had had the best sleep he’d had in a long time. It was great to know that the advice I was giving was being taken on board and that I was actually able improve people’s sleep.

Of course, it wasn’t all work and no play. After getting decked out into some highly flattering PPE, I was escorted deep underground into the coal mine. It was dark, hot (I was not expecting it to be hot that far underground), muddy (gum boots were an essential part of the PPE) and noisy, but it was an experience I’ll never forget. I was also able to get out and explore the local area including hiking up a mountain and seeing the Australia Telescope Compact Array.

Without being a member of the SHF and a participant in the SHF speaker program, I would never have had the opportunity to have the experience I had. Being a member of the SHF not only allows me to be involved in something I am passionate about – sharing the importance of good sleep health – but it has allowed me to have this once-in-a-lifetime-experience. So, if you are thinking about joining the SHF, there’s really only one question you should ask yourself and that is, “where will the SHF take me?”

Dr Gemma Paech
Senior Sleep Scientist in the Adult Sleep Laboratory
John Hunter Hospital
Gemma oversees and coordinates research projects relating to circadian rhythms, sleep and sleep medicine. She received her PhD in 2014 from the University of South Australia after which she moved to the USA to undertake two postdoctoral fellowships. In the first at Washington State University in Spokane, she investigated the effects of sleep loss on cognitive performance tasks. At Rush University Medical College in Chicago, she studied the effects of a shifted sleep-wake schedule on the sleep and performance of African-Americans and European-Americans. 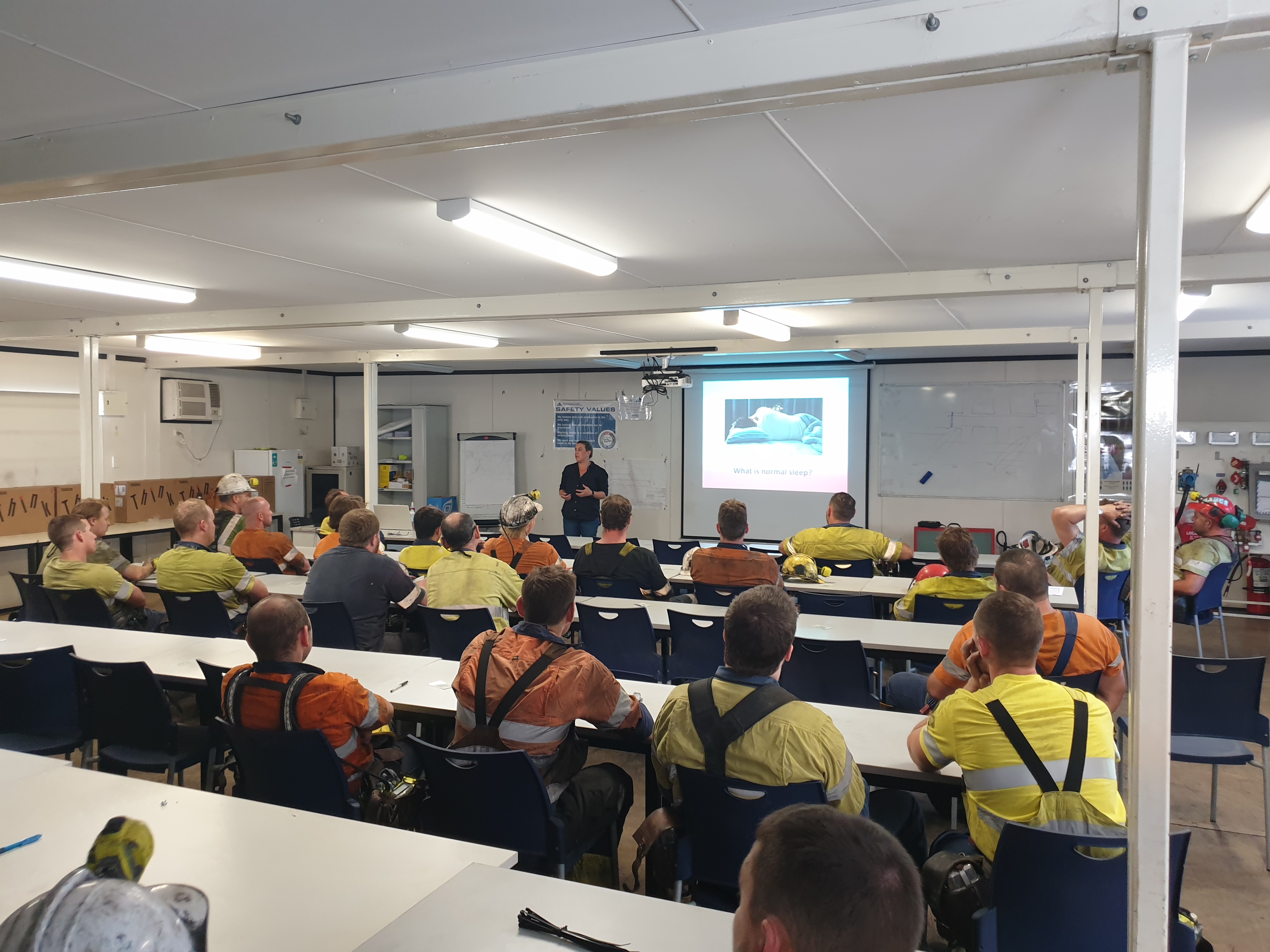