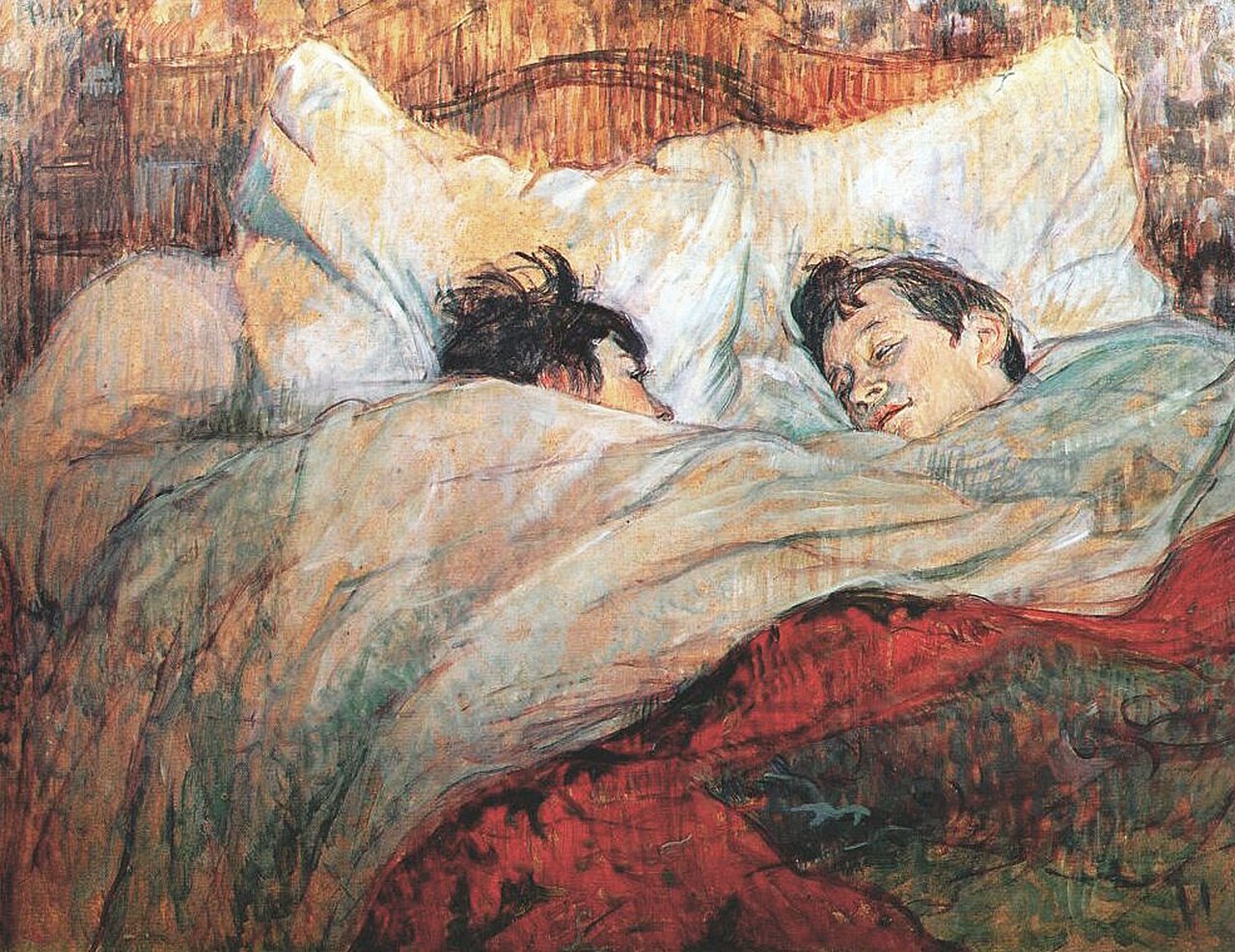 A quarter of working Australians may have one sick day a month as a consequence of poor sleep, a new survey reveals.

Sleep specialists are urging bosses to help their employees get their 40 winks on the back of a study that confirms sleep problems and sick days go hand in hand, even among people who don’t suffer from sleep disorders like insomnia.

The study, commissioned by the Sleep Health Foundation and published recently in the journal Sleep Health, investigates the relationship between sleep and days off work for 551 working adults in Australia. “Surprisingly, we discovered that you don’t need to be an insomniac or a severe snorer to have sleep problems that stop you going to work,” explains Professor Robert Adams, senior author of the study and Sleep Health Foundation spokesperson.

“One in four Australian workers may be missing at least one day a week of work as a consequence of sleep disturbance or disruption, even when we take into account the potential for clinical sleep disorders like insomnia and obstructive sleep apnea (OSA). Put simply, we found that if people think their sleep quality or quantity is reduced, they are more likely to have a day off work.”

Sick days are estimated to cost Australia $32.5 billion annually in lost productivity and associated costs.[1] With this in mind, Professor Adams and colleagues at CQ University Australia, University of Adelaide and Flinders University set out to find out what role sleep - one of the three pillars of good health along with diet and exercise - plays in the country’s sick day statistics.

“There is ample evidence showing poor sleep is linked to obesity, type 2 diabetes, cardiovascular disease and inflammation so it’s plausible that poor sleep may also contribute to higher rates work absenteeism,” Professor Adams explains. “We wanted to see if this was the case in Australian workers.”

Those surveyed were asked to detail frequency of sick days, the quantity and quality of their sleep, and daytime sleepiness symptoms they might experience. Diagnosed sleep disorders were also recorded, along with indicators of possible sleep disorders. Of the nationally-representative sample, 27 per cent reported missing one or more day of work in the past month due to a sleep problem. Those taking sickies tended to be younger, tertiary educated, or under financial stress. Men and women were equally affected. Diagnosed depression was the most common condition reported by those taking sick days.

The study showed a very strong relationship between insomnia and OSA and sick days. However, even when excluding people with sleep disorders, results showed simply feeling that you weren’t getting enough sleep may be enough to keep workers at home.

Sleep Health Foundation Chair and Sleep Psychologist Professor Dorothy Bruck says the results suggest sleep needs to move to the forefront of discussions in both the workplace and the household. “It’s clear that poor sleep is keeping workers at home,” Professor Bruck says. “But here’s the thing. You can learn to sleep well if you’ve got the right tools and the support. Bosses need to start having that conversation with their staff if they’re serious about boosting productivity and wellbeing.”

The issue of poor sleep also needs to be tackled at a broader level, she says. “As a society, we don’t value our nightly slumber as much as we should. Prioritising sleep will lift wellbeing at work and at home. If the importance of sleep is reflected in government policy then the whole country is winning.”

The researchers warn that employers expecting extra work in the evening may actually be negatively impacting workforce productivity and their bottom line. Employees should also take care to avoid late night computer, tablet and smartphone use, with a growing body of research confirming the blue-light emanating from these devices disrupts the body clock.

The report was also published in July 2017 in the Sleep Health Journal.